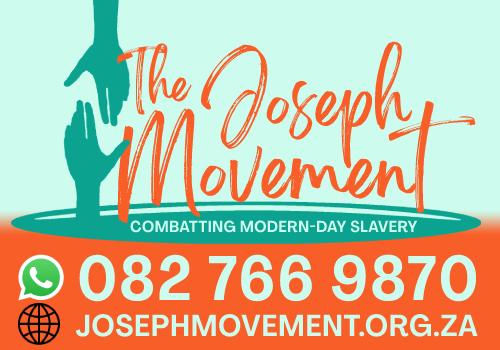 Tershia de Klerk (née Breytenbach), is Co-founder of The Joseph Movement, following her position as Chief Operating Officer of STOP Trafficking Of People NPC. She is a Member of the National Freedom Network and continues building relationships and collaborating with various network partners – anti-Human Trafficking NPOs, Companies and Government bodies.

Click here for more info on the Joseph Movement

How does Pornography fuel Human Trafficking?

There are many factors contributing to the tragedy of human trafficking, a significant one is pornography. The correlation is not hard to find but in the current sex-driven culture, where pornography is praised and promoted, most people are blind to how it directly affects sex trafficking.
The United Nations Office on Drugs and Crime defines human trafficking as any situation in which “force, coercion, abduction, fraud, deception, abuse of power or vulnerability, or giving payments or benefits to a person in control” are used to exploit another person. If any of these qualifiers are present, it is human trafficking or in more shocking terms: it is a “modern-day form of slavery.

Pornography creates a climate in which violence and exploitation of human beings, particularly women and children are both tolerated and encouraged, albeit implicitly. Pornography is prevalent and destructive and like any commodity, its supply is greatly influenced by its demand. Sex trafficking is especially reprehensible because it specifically targets vulnerable women and girls. Some victims are abducted; others are runaways or are lured out of poverty or sold by their destitute families. Many are desperate for acceptance and enticed by the false promise of romance, good jobs or a better life.
Trafficked individuals are exploited in many ways. Some traffickers take pornographic photos of victims as a means of control, threatening to shame them by exposing the photos to their families. Traffickers then sell the content by uploading it to porn sites while simultaneously exploiting the victims through prostitution.

Again, if a minor is involved in commercial sexual activity, it is classified as human trafficking — without question or exception. This means exploitation through child sexual abuse (sometimes referred to as child pornography) is always classified as sex trafficking. 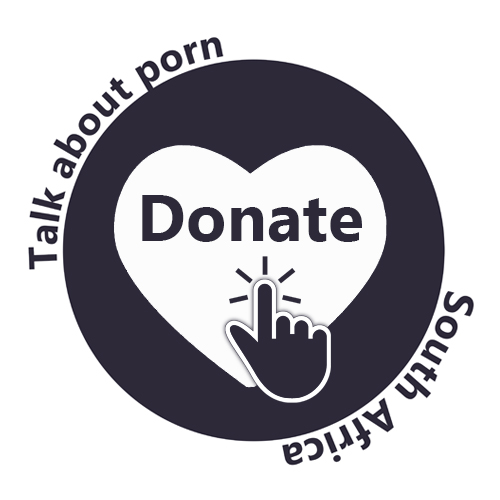 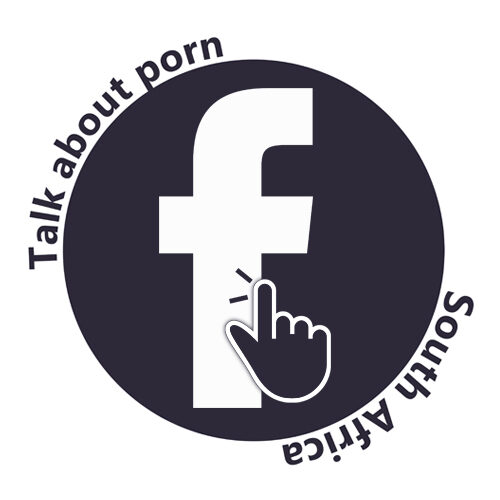 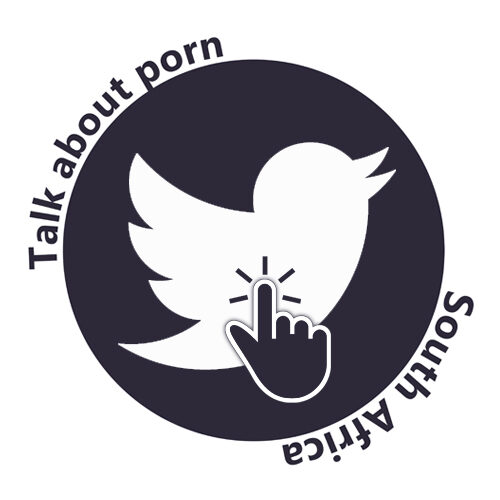 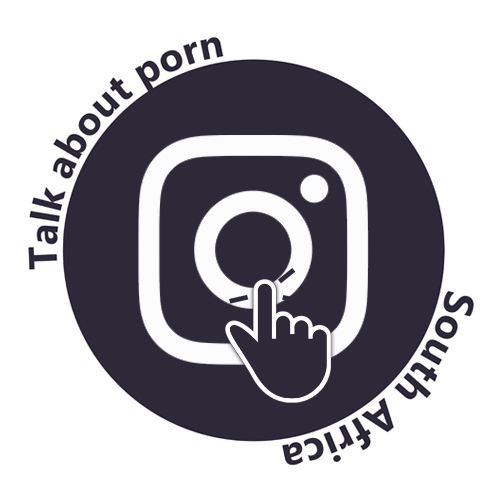